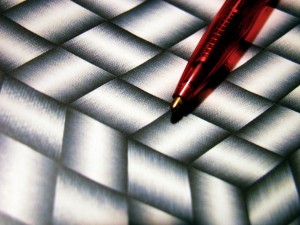 As a writer one of the first questions I had to ask myself was would I use a pen name.

What makes a writer decide to write under a different name? #writing #pennames

Musicians painters, sculptors do not opt for a different name. Why, then, do writers? That was the question I posted to some writer’s groups recently. I was curious about the pros and cons for adopting a pen name. With J.K. Rowling choosing to write her  crime mystery series under a pen name (Robert Galbraith),  I thought it time to pursue this question.

The responses I got to the question from writers of many genre surprised me.  Here are the top ten reasons. Do any surprise you?

If you liked this post, join me by signing up on my site. You’ll get a free sample of The Clock Strikes Midnight.