As I sit at my computer and watch many of our nation’s freedoms being threatened–freedom of speech, freedom of the press, freedom to congregate–I begin to wonder, when will our freedom to write come under attack? 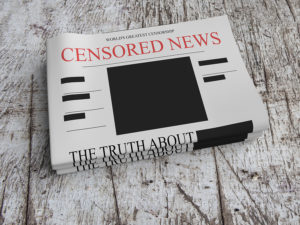 People said it couldn’t happen in the United States. They said we had too many checks and balances for our basic freedoms to crumble under tyranny. In 2017, I beg to differ. Today the White House blocked three of our major news outlets from attending a Press Conference. What’s with that? How about elected officials all over the country refusing to meet with constituents? In other societies ruled by dictators, the writers kept writing. Many were imprisoned for their writing, but that didn’t stop them. Some were exiled, but they kept writing.

The written word is our way to express feelings, emotions, fears #amwriting

It’s our way to fight back when all other avenues are barred. The Nazi’s burned books, but people kept writing. There are more oral histories from that era than from any other time. It’s time for all writers to put their pen to paper and to write, to document, to record the memories of this time. There’s never been a time in our history when so many values have been challenged. Even the value of truth versus fiction is under scrutiny. As a writer, I’m going to take the time to record these events. Who knows, someday it might help others understand how we got where we are.  Maybe it will record how the pillars fell and hopefully how the pillars got re-erected. 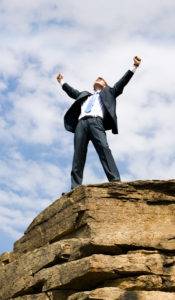