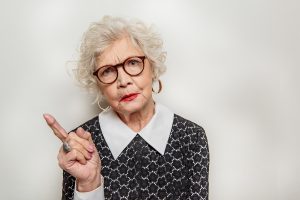 Recently I finished reading an historical novel I enjoyed very much. I found it interesting and was anxious to sit down and read. Some of the characters were predictable; others not so much. Some of the story predictable; other parts not so much. The bottom line was it kept me reading and entertained the entire time I read. Later, after I wrote a review of the book, I scanned the other reviews. Many people agreed that the book was captivating and rated it highly. Others not so much. Others found the book simple and predictable. I began to wonder how readers judge a book.

By judging I mean, deciding to keep reading and to recommend to friends or to cast it aside.

So, how do you judge books? What are the things that cause you to cast a book aside #amreading