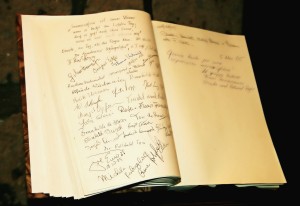 Now, I’ll admit the truth. I have no idea where all these things come from. They just do #pantser #writingtips

Tip Number 2: Allow new characters to emerge even if it happens on your very last page #writingtips #pantser

Tip Number 3: When in the middle of a scene, go deep inside yourself to create what might happen #pantser #writingtips