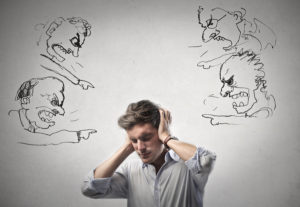 From the title of this post, you may have thought I’d be writing about books I’ve read. Indeed, there have been many a book where I’ve wondered when will this book end. The author seemed to be toying with us–drawing everything out, teasing, until we toss the book at the nearest wall. But, actually I want to talk about the problem I’m having with my current work in progress.

I can’t seem to figure out the ending. I have all the characters developed and moving right along. There’s a murder and a mystery surrounding it. Things progressed nicely through the early writing of the book. I had a vague notion about who committed the murder and why. But the notion was vague. When I get close to the the ending (in that character’s mind), things got murky. Everything seemed to fall apart. The motive for killing, the killer, everything was in a mixed up mess, more tangled than my leash when I walk my two dogs.

Here’s what I decided to do.

With these three goals in mind, I began again. This time, I wrote and re-wrote. I allowed the characters to play out the scenes even if I realized that scene might have to go or one previously written might be trashed. 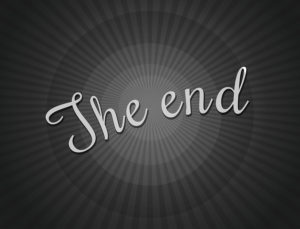 Eureka! Yesterday it all came to me. The loose ends tightened and things started to fall into place. Nonetheless, I’m still working on it. But, today I believe I might really be able to end this book.

How about you? Have you found yourself unable to end a book? #tips #amwriting

If so, what tips do you have for me and for my readers? Share!