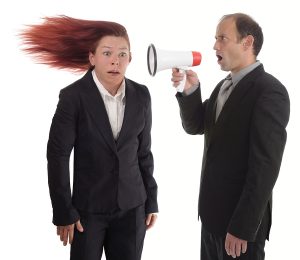 Have you been hoodwinked by Twitter? Do you spend hours every day, every week, tweeting or scheduling tweets? What’s the payoff? As a writer, I can lose myself for endless periods of time, tweeting or posting to Facebook. All those hours searching for good content, revising my tweets, scheduling the best time to post, reading other people’s tweets. All those hours lost to writing. Imagine how productive we’d be if there were no social media?

I feel as if Twitter has tricked us #rant #amwriting

As a writer, I heard that it was important to have a network. You need followers and fans. And, I was told the way to do this is to get on Twitter and to tweet a lot. Like a good little soldier, I tweeted 20 times a day. Twenty different tweets, every single day. I did that for over a year. Then, I cut back to 10 tweets a day. That was still exhausting, but better than 20. I tweeted 10 times a day for four years. My network remained constant. It grew a little but not by the tens of thousands Twitter would have you think. What about engagement? you ask. Not much. People like my tweets. Some people retweet them. Few people, very few, ever comment or send a direct mail.

What do writers get from Twitter? Spam is the answer #amwriting #rant

What’s the answer? Stop tweeting and start writing. Now, I tweet once a day at most. And, I only tweet my own blog posts. Still no one much comes to visit me on my blog and still no one much comments on the posts. People hit the like button and some retweet. But, once a day is a lot better than ten times a day. BTW, my network remains solid. And, believe it or not, it is still growing.

The people you get are not worth having. They are not interested in what you’re interested in. You’re better off taking your time and building a strong base of fewer people. Trust me, those tens of thousands of people you purchased will never buy a book from you.

So, trick or tweet? I say trick… What do you say? #amwriting