0
0
0
0
0
By now, if you’ve been reading my blog, you know how much I detest head hopping #writingtips

It  is distracting and cheapens the writing. That doesn’t mean I don’t like hearing what other characters are thinking. There’s just a way to do that correctly. As a reader, I love the way writers are experimenting with point of view and are trying a number of new, previously unorthodox things. 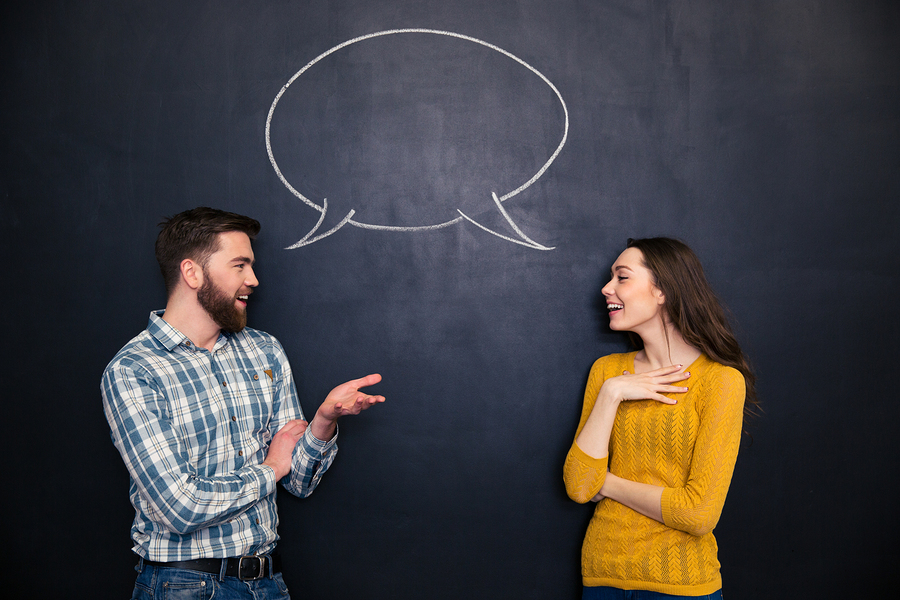 Here’s an example. Years ago when I wrote an early version of the e-Murderer, I thought I’d write the book in the first-person from my protagonist’s point of view. But, at the end of each chapter, I included a third-person point of view from the mind of the killer. Not much, just enough to add creepy suspense.

I did this and sent the book out for consideration. It came back with the note that I must decide to either write in the first person point-of-view or the third. I couldn’t use the format I described above. Reluctantly, I took out those bits from the murderer’s mind. Many edits later, I wished I’d saved them. Those snippets gave me more insight into the mind of the killer. Furthermore, many writers are doing what I’d wanted to do all those years ago. Liane Moriarty, for example, tests the reader’s attention by adding bits at the end of chapters or at the beginning (depending on the book) from different perspectives. The chapter progress, however, moves linearly. Very clever.

What are some things an author might try that are acceptable with point-of-view?

What are your thoughts about the messiness of Point-of-View? #amwriting

In my next post, I’ll share some creative uses of point-of-view by some of today’s best authors.