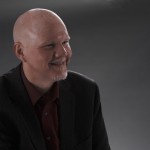 After having read Godland, Stuart R. West’s new thriller, I had to learn more about the author @stuartrwest 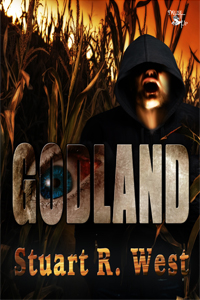 I knew I wanted to write a puzzle, a mystery about people with secrets, interlocking connections #godland @stuartrwest

Just got inside the characters’ heads. Not a very nice place to be! But they wrote themselves #godland @stuartrwest