Janie and Marlene have had a terrible childhood: when they were small in a bad car accident have lost their beloved father. Growing up have made force helping each other. The situation is worsened when her mother remarried with Ralph, a man who eventually had rescued the day of the accident. Their life becomes hell until the day when Ralph killed their mother. Janie decides to escape the city and not to become more alive with anyone, not even with her sister. She tried to build a better life and succeeded both professionally and romantically. One day, however, turns out to be seriously ill and have a few months to live. Must realize revenge waiting for over twenty years, but can not do it without Marlene. Back in Atlanta and asks for her help. But even her sister is living a bad time: she was just left by her husband.
Marlene is really bitter with Janie, she felt abandoned. She had to face alone the chatter of the people after the death of their mother, was not even present at her wedding, she was all that remained of her family.
Alternating between past and present are revealed little by little the secrets surrounding this family.
I really liked the alternation of the story from the point of view of Janie and that of Marlene, (and also of their mother in the second part of the book): allows the reader to emphasize more with the main characters.
It ‘s a truly engaging thriller, full of suspense, to be read in one breath because once you start you can not leave it until the end.
I loved everything about this book: the gripping storyline, the characters very realistic and well characterized and especially the city where everything happens, Atlanta. 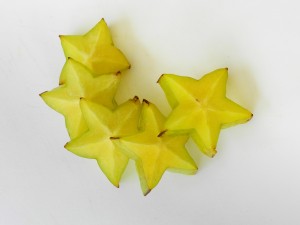